The Future Of DETACHED HOUSE AT CORAL ISLAND GOING FOR $11.3 MIL

A 2½-story detached house at 17 Coral Island, in Sentosa Cove in District 4, will be set available to be purchased on May 22 with a guide cost of $11.3 million ($1,495 psf). The property has been accessible available to be purchased since a year ago, with an underlying aide cost of $$11.5 million, shares Joy Tan, head of closeout and deals at Edmund Tie and Co (ET&Co), which is advertising the property.

Sitting on a rectangular plot of 7,557 sq ft, with a facade of about 12.7 meters wide, the property has four rooms and a partner’s room. The home has a north-south direction, with perspectives on the conduit, offering a quiet domain for its inhabitants, says Tan.

The home likewise accompanies a pool, personal yacht billet, jacuzzi and grill pit, and the vehicle patio can fit three to four extravagance autos, she includes.

Tan trusts this property is sold at a focused cost. In correlation, she indicates another house at 7 Paradise Island, which ET&-Co advertised last July and was executed at $14 million ($1,516 psf). The three-story disengaged house has a developed region of 10,936 sq ft and involves a 99-year leasehold land site of 9,235 sq ft.

“We anticipate great enthusiasm as this is the main landed unit under mortgagee deal in Sentosa Cove right now,” says Tan. “With the URA Draft Master Plan 2019, the CBD in Districts 1 and 2 will anticipate a revival in the private and business parts. Combined with designs for the forthcoming Greater Southern Waterfront City, the south of the island, including Sentosa Cove, would clearly observe a bounce back in costs sooner rather than later.”

Visit To Our Open Houses Now! 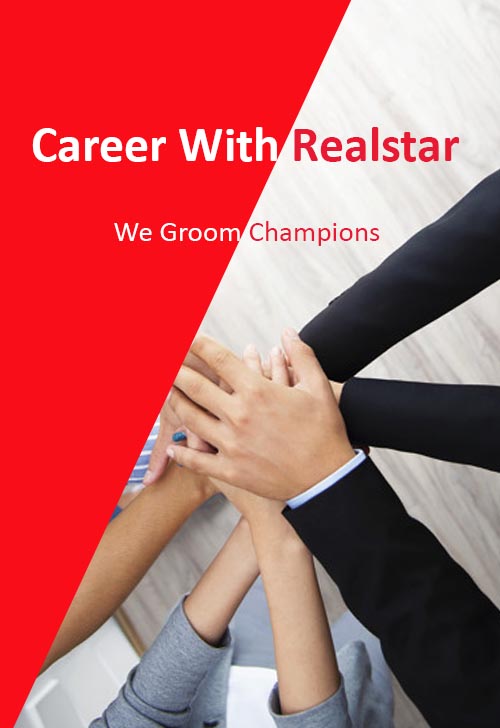 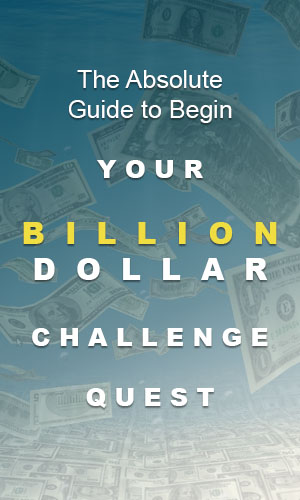 Error: Error validating access token: The session has been invalidated because the user changed their password or Facebook has changed the session for security reasons.
Type: OAuthException
Code: 190
Subcode: 460
Please refer to our Error Message Reference.
Back to Login